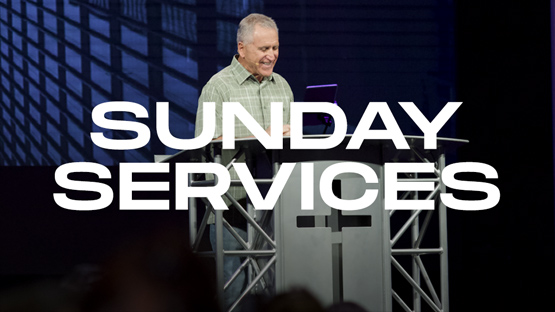 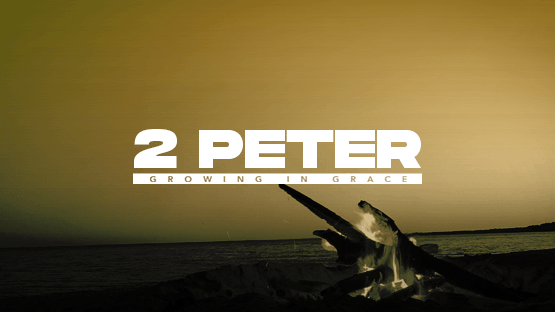 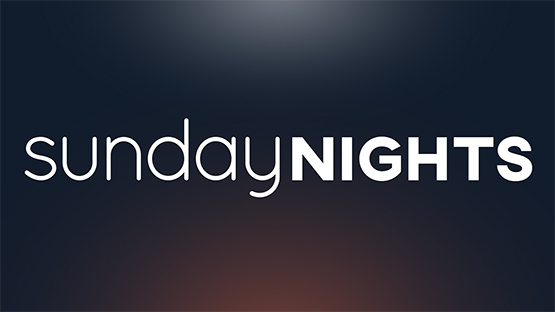 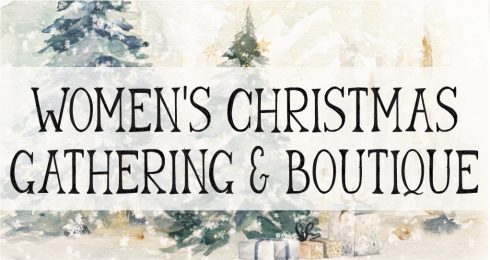 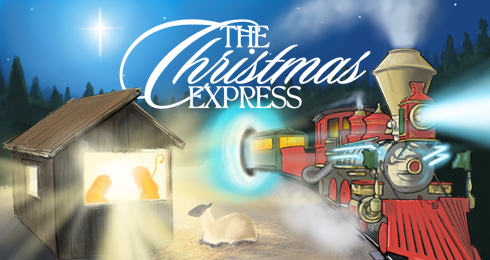 Service will begin at 7PM
Click to listen to more studies!

You’ll never get where you are going until you have a fully surrendered heart to God. Raul Ries

He [Christ] shall judge between the nations, and rebuke many people; they shall beat their swords into plowshares, and their spears into pruning hooks; nation shall not lift up sword against nation, neither shall they learn war anymore.

This year marks the 81th Commemoration of the surprise attack on Pearl Harbor on December 7, 1941, and the resulting entry of the United States into World War II. As President Franklin D. Roosevelt said in his December 8, 1941, speech declaring war on Japan, “a date which will live in infamy.”

On August 23, the United States Congress designated December 7, as National Pearl Harbor Remembrance Day. We are called to remember the fatal day, 81 years ago, when Japanese warplanes descended on Oahu, killing 2,403 service members and civilians during an unprovoked attack on Pearl Harbor. It is...