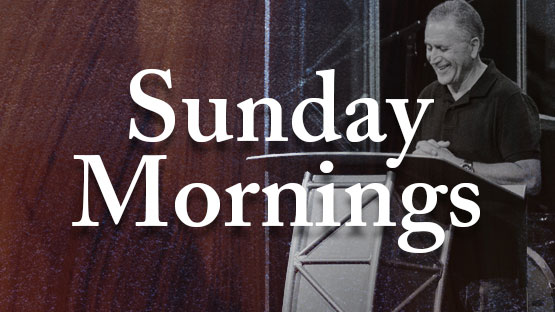 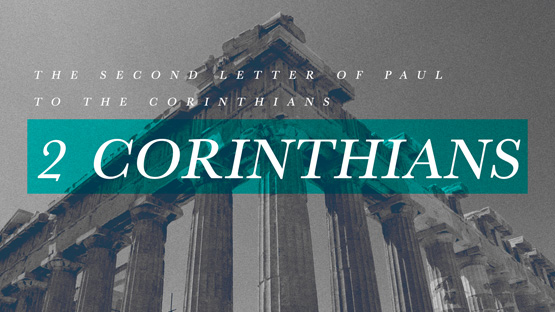 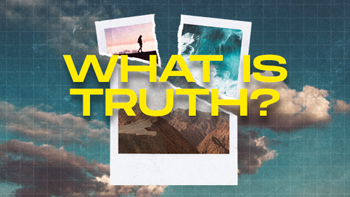 The Call To Christ Himself 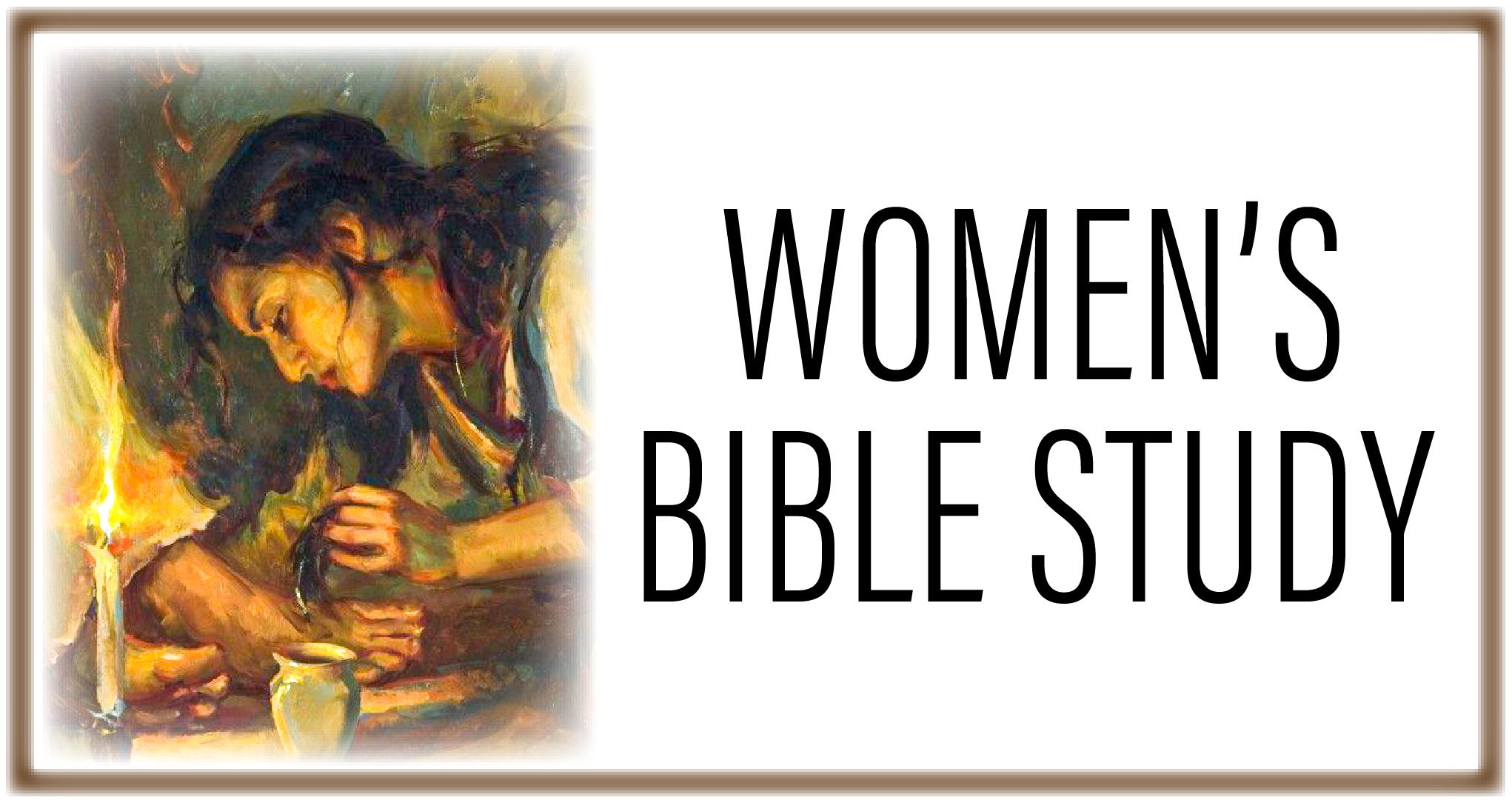 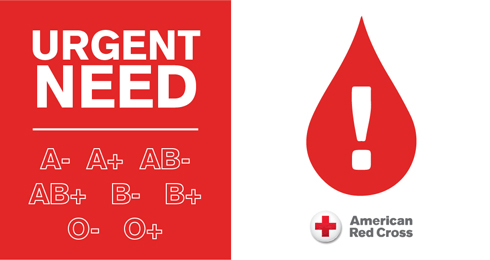 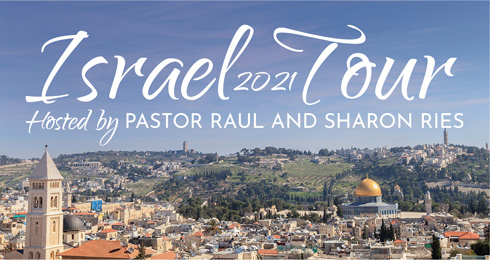 Service will be at 7PM
Click Here for more info!

Services will begin at 5PM!
Click Here for more info!

Character comes by walking in fellowship with God and knowing His heart. Raul Ries

Brethren, I urge you to become like me, for I became like you. You have not injured me at all. You know that because of physical infirmity I preached the gospel to you at the first. And my trial which was in my flesh you did not despise or reject, but you received me as an angel of God, even as Christ Jesus.

Paul addressed the Galatian believers as Brethren. Notice how endearing and kind he was toward them. He knew that the brethren, by straying away from God’s grace, were injuring themselves.

As an Apostle, Paul reminded the Galatians that life had not been that easy for him. Every day, Paul had it rough! It is believed Paul had an infirmity, an eye disease. He could not see clearly. Sometimes Paul had someone else write for him because of his poor eyesight. Paul’s physical...