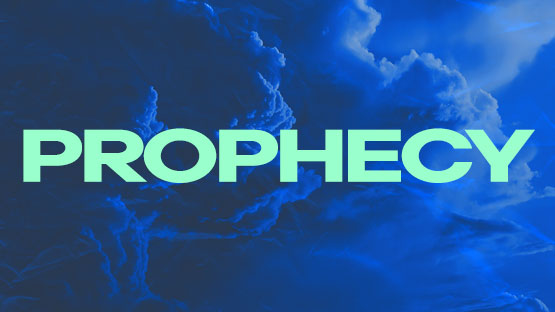 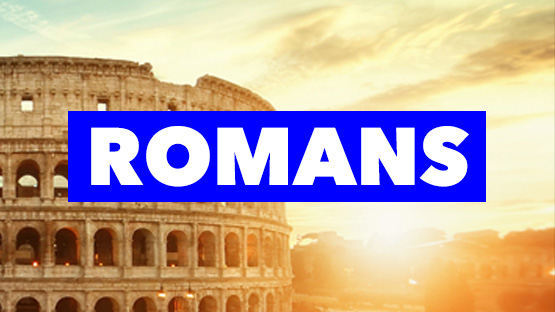 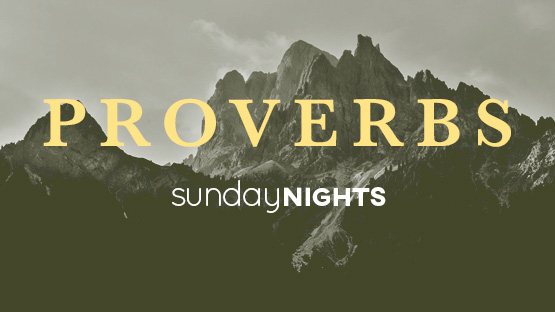 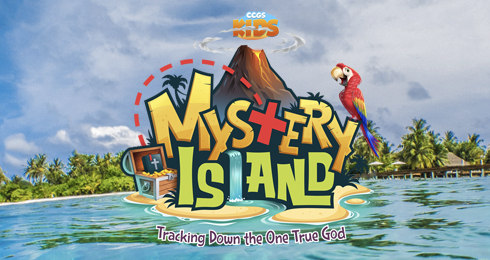 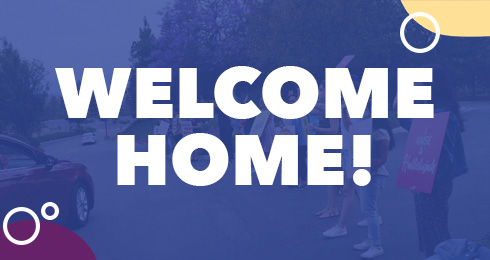 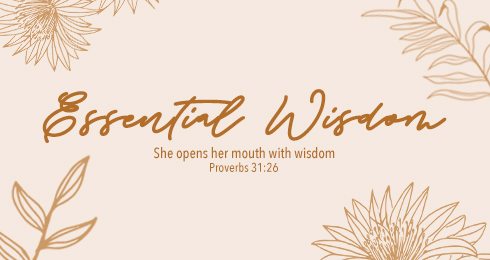 Always point people to the cross because it is the only thing that will give them direction. Raul Ries

To everything there is a season, a time for every purpose under heaven: …a time of war, and a time of peace.

Independence Day has been celebrated since July 4, 1776 to the present day. During the American Revolutionary War the British were defeated. The war was won and this great victory birthed a great a nation. America gained her independence and experienced peace. In 1941, July 4th became a federal holiday in the United States. Families celebrate the occasion with fireworks, parades and barbecues––although some parades have been altered or cancelled because of Covid-19 this year.