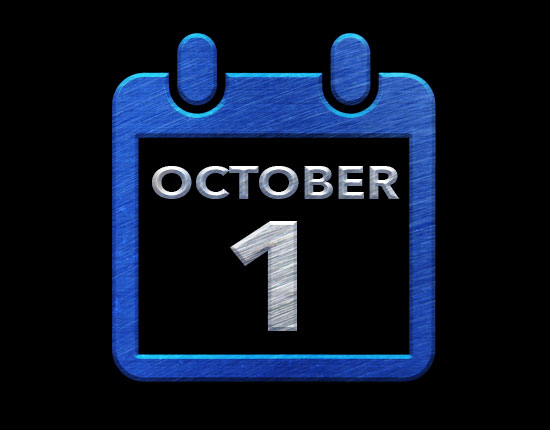 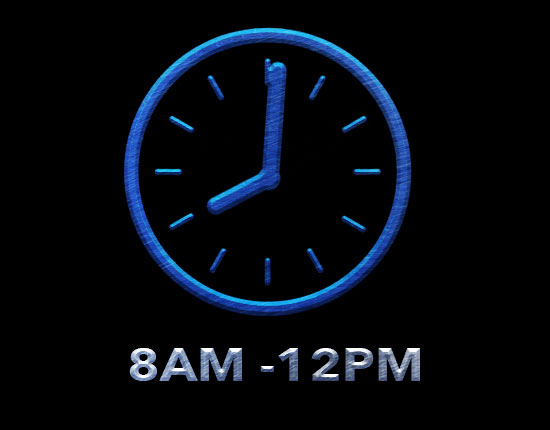 Pancake Breakfast at 7:00 AM 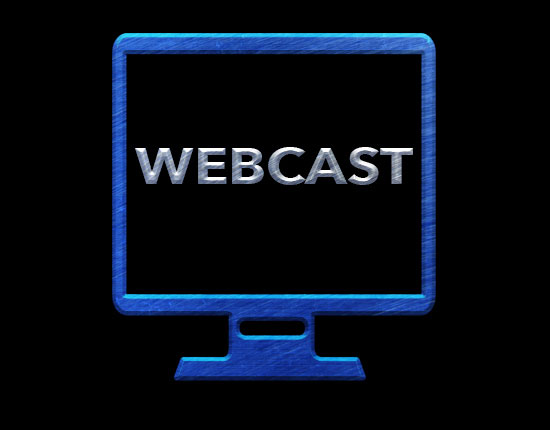 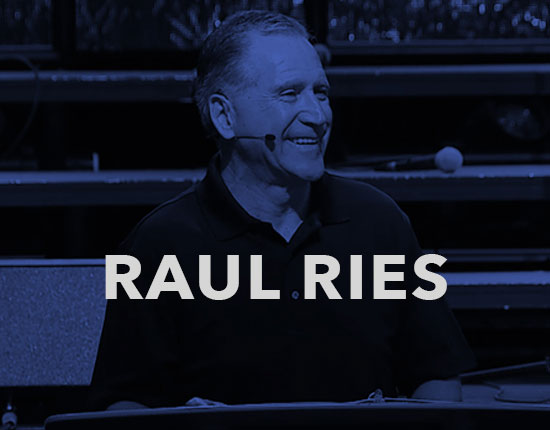 Pastor Raul Ries is known as a compassionate pastor with a tender mission to reach out to a lost world and introduce them to the hope and love of Jesus Christ. At one time, however, as a young man in Baldwin Park, CA, he grew up as an angry and dangerous youth and whose violence escalated in the jungles of the Vietnam War.

Raul grew up watching the abuses of his alcoholic father, and it caused him to become an angry man, fighting his way through high school, sending him to the Marine Corps and, eventually to war. However, after separating from the Marine Corps., getting married and years of abusing his wife, on April 2, 1972 God transformed his life. At the age of 24, God turned his life From Fury to Freedom, the title of his autobiography and feature film.

After more than 40 years in the ministry, today, Raul is the Senior Pastor of Calvary Chapel and President of So Send I You. He is heard on more than 350 radio stations and translators on his daily syndicated radio program. Through conferences in the states and throughout Latin America, Raul seeks to equip the saints for the ministry.

He and Sharon have been married for 48 years, with three sons and eight grandchildren. Together they share the same desire to serve the Lord and see souls saved for Christ. 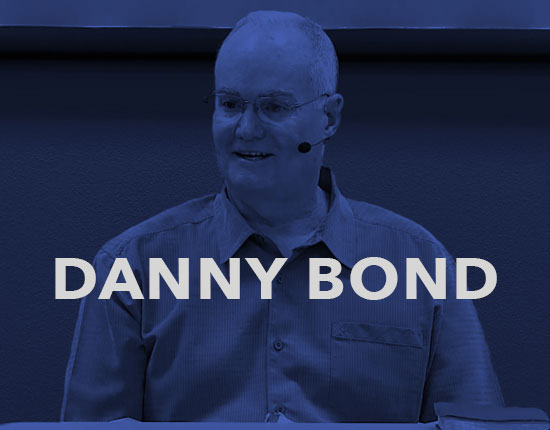 In 2012 Danny Bond retired from his position as Senior Pastor of his most recent church plant, The Vine Christian Fellowship in Appleton, Wisconsin. Over his three plus decades of ministry he has enjoyed a number of pastorates, taught at conferences and overseas, has ministered for years over the radio, and his bi-weekly teachings stream live over the Internet. He has authored over a dozen works including Clothed to Conquer, Enjoying God while Overcoming Sin, God Always Cares, and the Spirit Controlled Life. Danny has become one of the most favorite and beloved professors at CCGS Bible College. His verse by verse teaching is best known for it's ability to stimulate the mind while warming the heart with the truth of God’s Word. 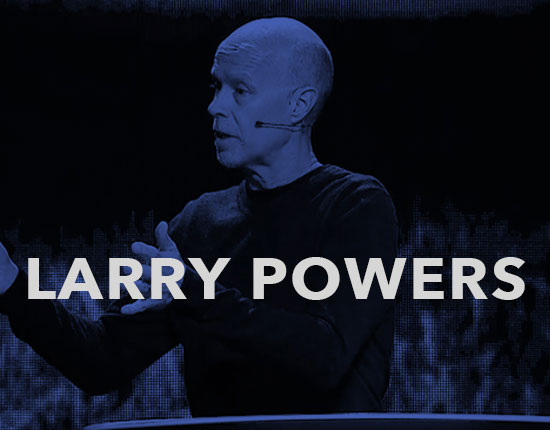 As a pastor, professor, father, grandfather and husband, Larry Powers has the head knowledge of the Bible and the experience of putting God’s principles in practice both in the classroom and at home. With a great heart for people, Powers has ministered to people, both old and young, using the vast knowledge he has acquired as a minister and teacher of God’s Word.

Through the years, he has held many positions espousing the Word of God. He was the senior pastor of Plaza Bible Church in Orange County. He has taught at noted institutions such as Life Bible College, New Hope Christian College, King’s College and Seminary and Vanguard University.

As a family, Larry, his wife of 33 years, Colleen; his two married sons, Jeremy and Bryan and their new grandbaby Aimee have all experienced the power of living their lives according to the Word of God. 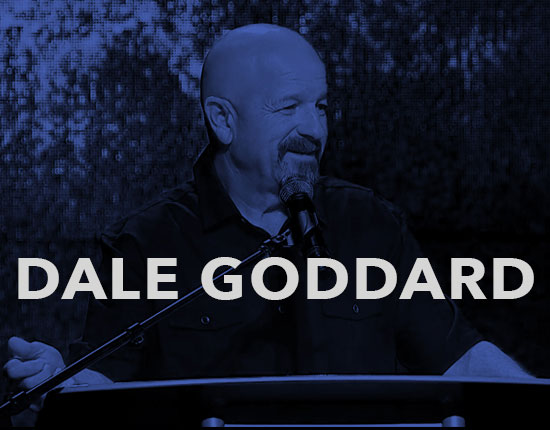 Although he was raised in a Christian family, Dale Goddard did not accept the Lord until 1973, two years after returning from the Vietnam War. After many years raising his young family and learning God’s Word under Pastor Chuck Smith and Pastor Raul Ries, Dale entered the ministry full-time in 1988 as an interning pastor and became the Senior Assistant Pastor to Pastor Raul in 1989.

Since that time, the Lord has used Dale in many ways to minister to the lives of those he comes in contact with daily. As the Senior Assistant Pastor, Dale oversees the pastoral ministries, church activities and the administrative functions of the church. He also assists in teaching the Word, with a weekly Thursday morning Bible Study and the Men’s Fellowship, as well as performing weddings and funeral services.

Dale has been married to his wife, Barbara, for 48 years. Throughout their marriage, things have not always gone according to plan. Early in their marriage, they both walked away from the Lord and ended up separated for a few years. After getting their lives right with God, He brought them back together and today their marriage is stronger than before.

Together, they have raised three children, a son and two daughters, who have given him eight grandchildren. Knowing the importance of godly leadership in the family, Dale and his family gather weekly at his home for a time of fellowship.